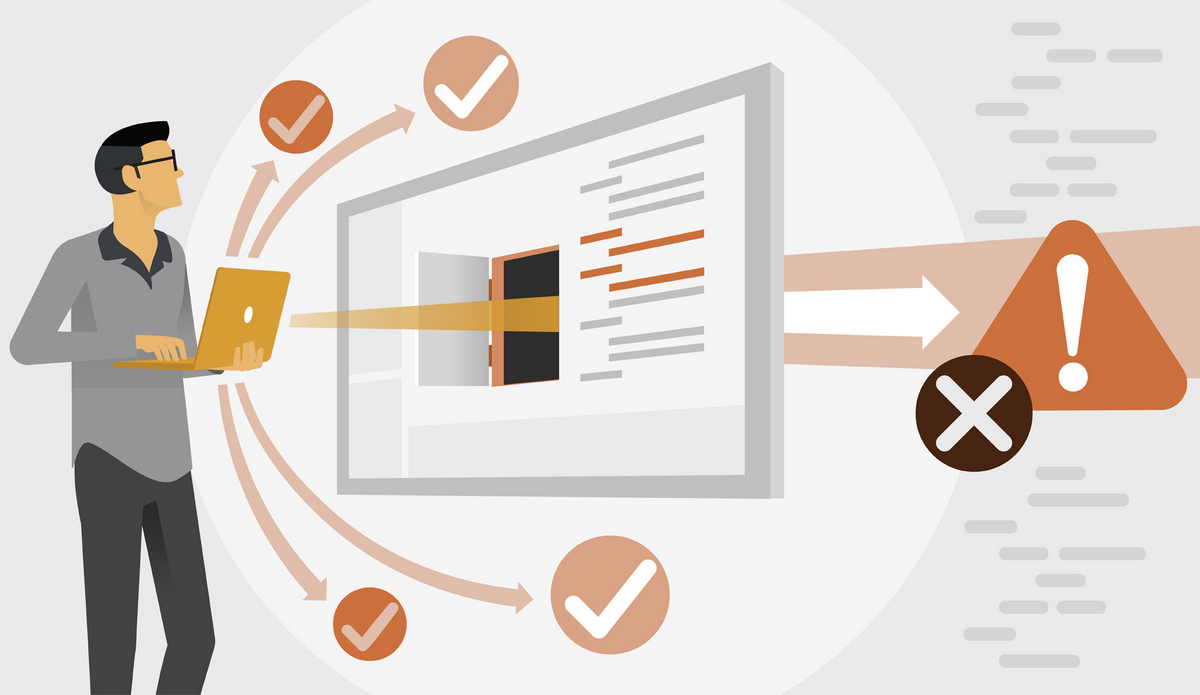 • Unit Tests validate the smallest components of the system. A single class / unit is tested in isolation

• They don't use external resources. Dependencies are mocked if needed

• Unit tests target to cover the basic correctness of the code. They are usually simple to write. A failed unit test is always a regression (if the business logic has not changed)

• As a best practice Unit Tests run as part of the continuous integration process. Every code commit triggers an automatic build and unit tests are also compiled - should be a very short cycle

• No mocking is used (dependencies, infrastructure, environment should be as real as possible)

• Integration Tests can run for several hours based on the complexity of the project. Usually run as part of the nightly build process